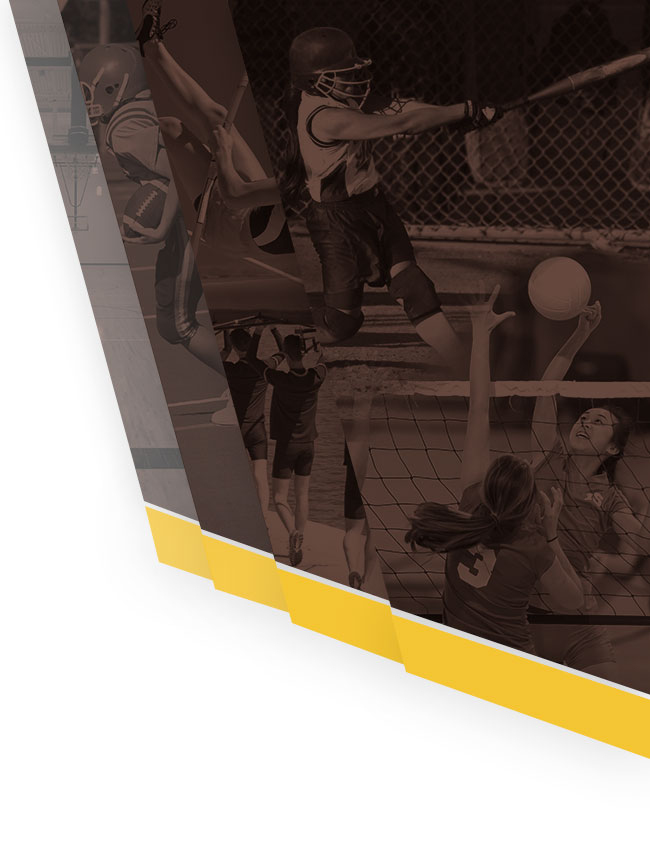 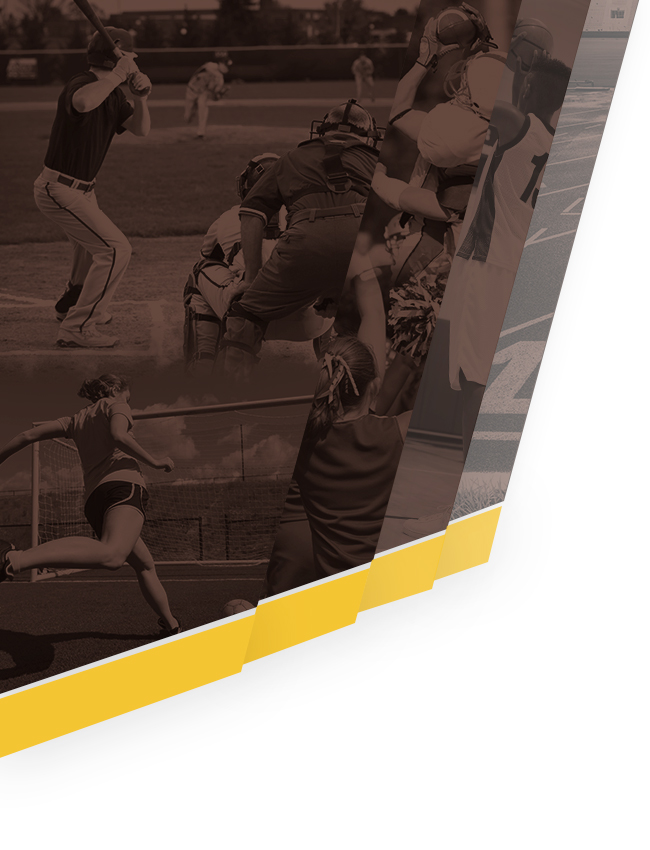 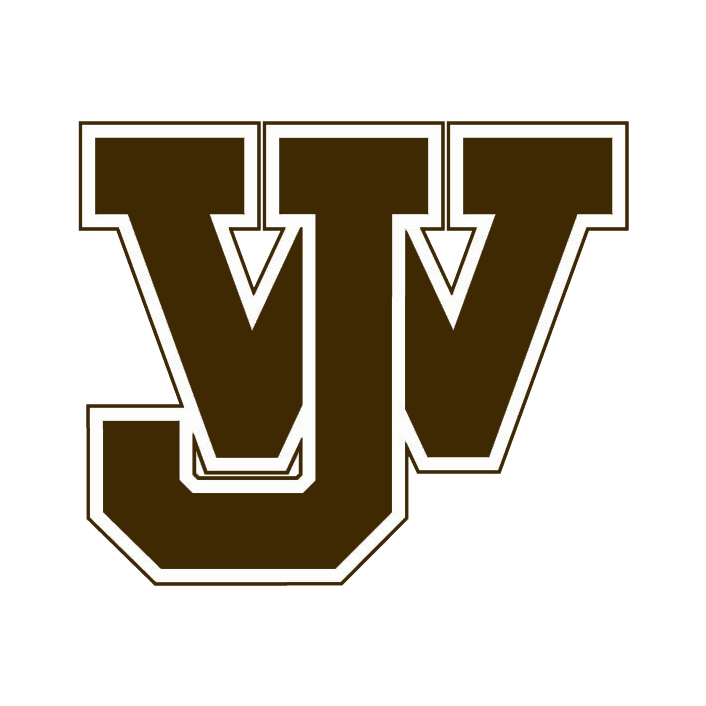 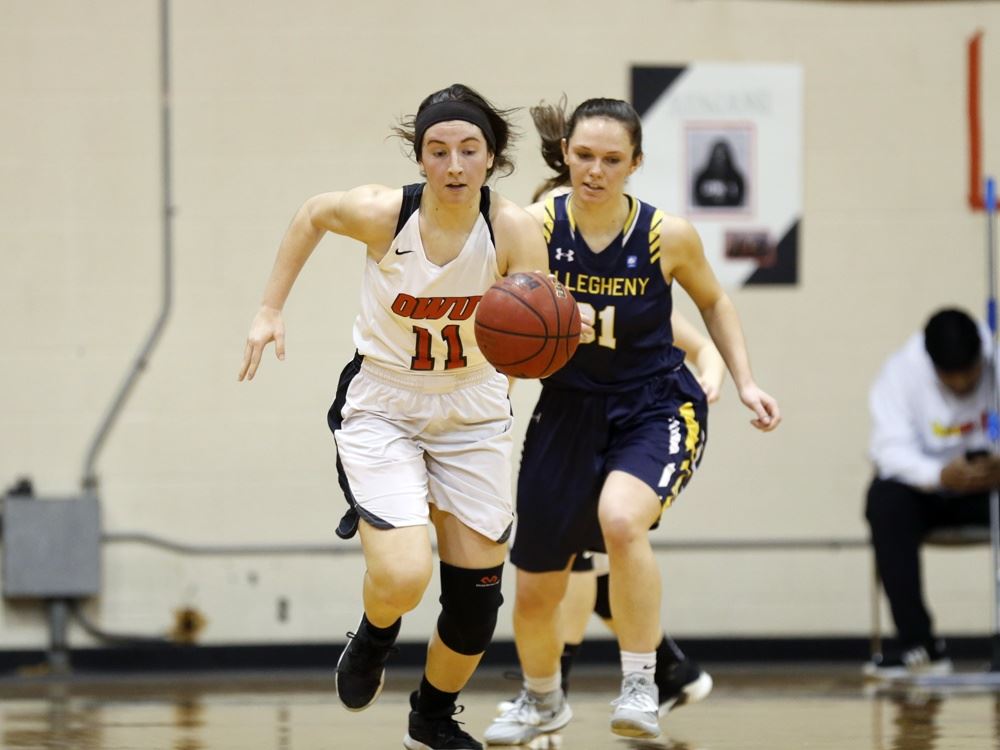 Sterling, a guard-post player, was a first-team All-NCAC selection. She was a second-team all-conference pick in 2018-19 and an honorable mention All-NCAC choice in 2017-18.

Ohio Wesleyan finished the season with a 14-13 record. The Battling Bishops placed fourth in the NCAC championship race and advanced to the semifinals of the conference tournament.